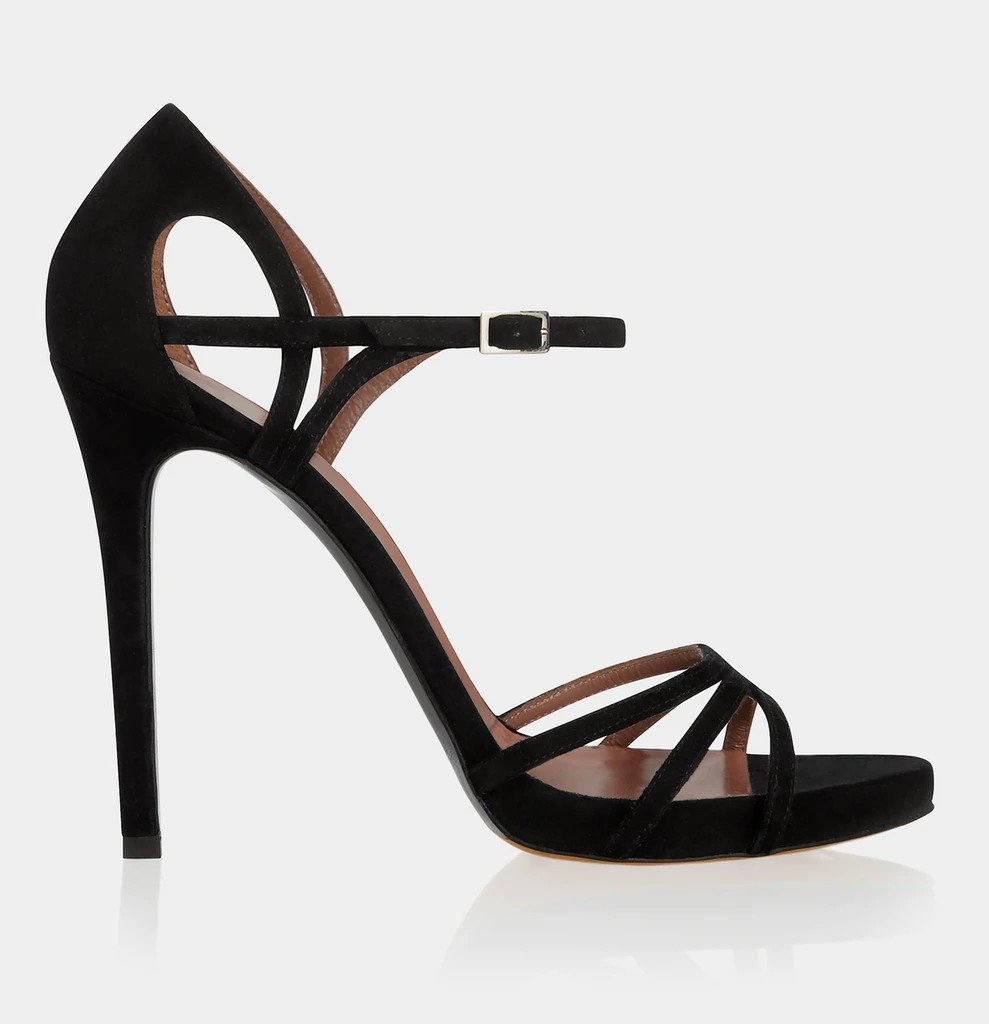 Tabitha Simmons was born and raised in England. She began her career into fashion at 14, having worked at a shoe store in the U.K. After graduation with honors from Kingston University with a degree in film and set design, Tabitha began her career as a model. Her interests quickly became focused on fashion styling, which allowed her to combine her personal style with an academic design background.

The Tabitha Simmons collection is defined by the use of exquisite materials and the finest leathers and suede. Couture craftsmanship by master cobblers in Italy is exhibited in detailing such as delicate eyelet embroidery and ornate embellishments. Her designs are mainly inspired by her British roots and worldwide travels. She has collaborated with a diverse array of brands from Johanna Ortiz to Brock Collection to Equipment. 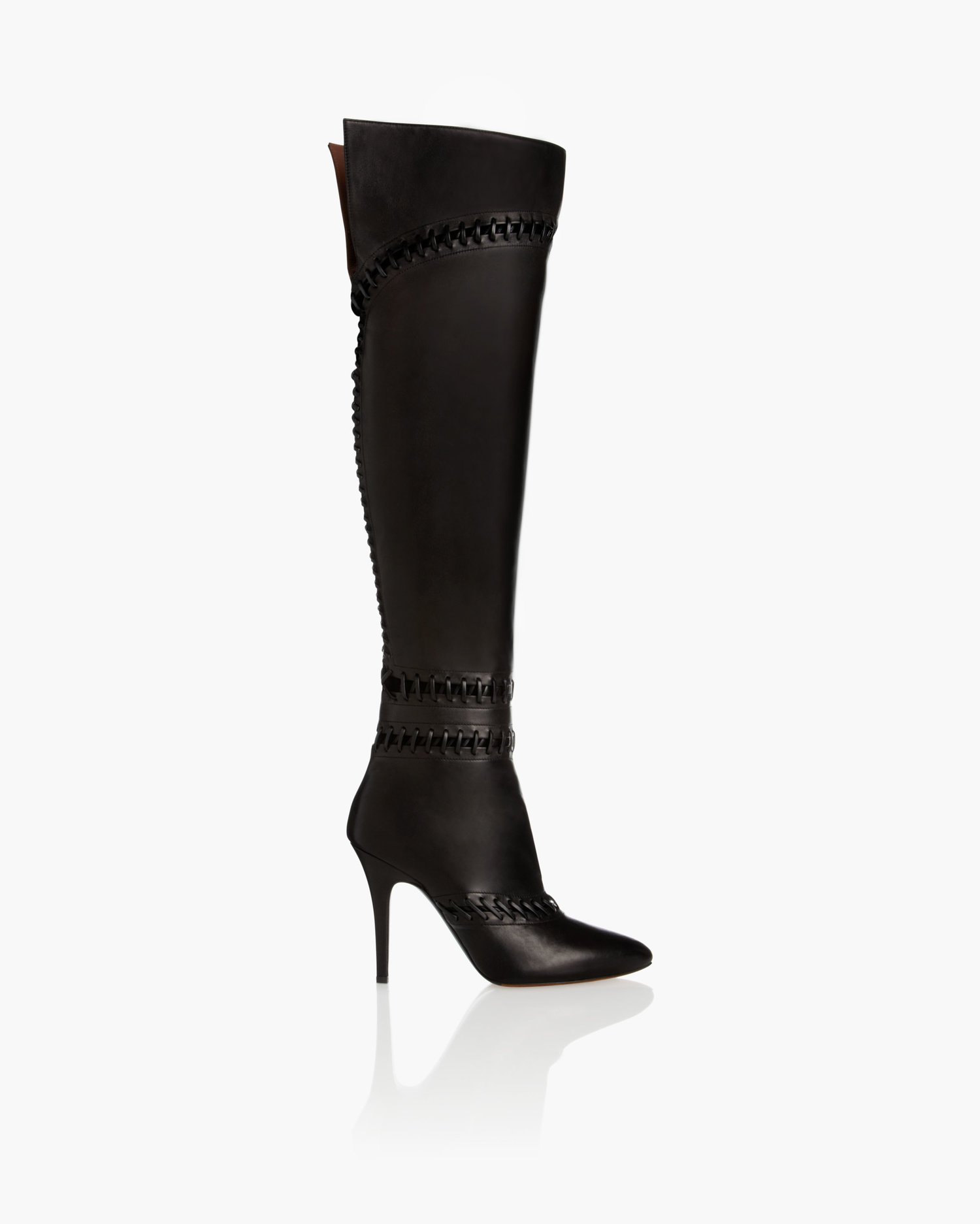 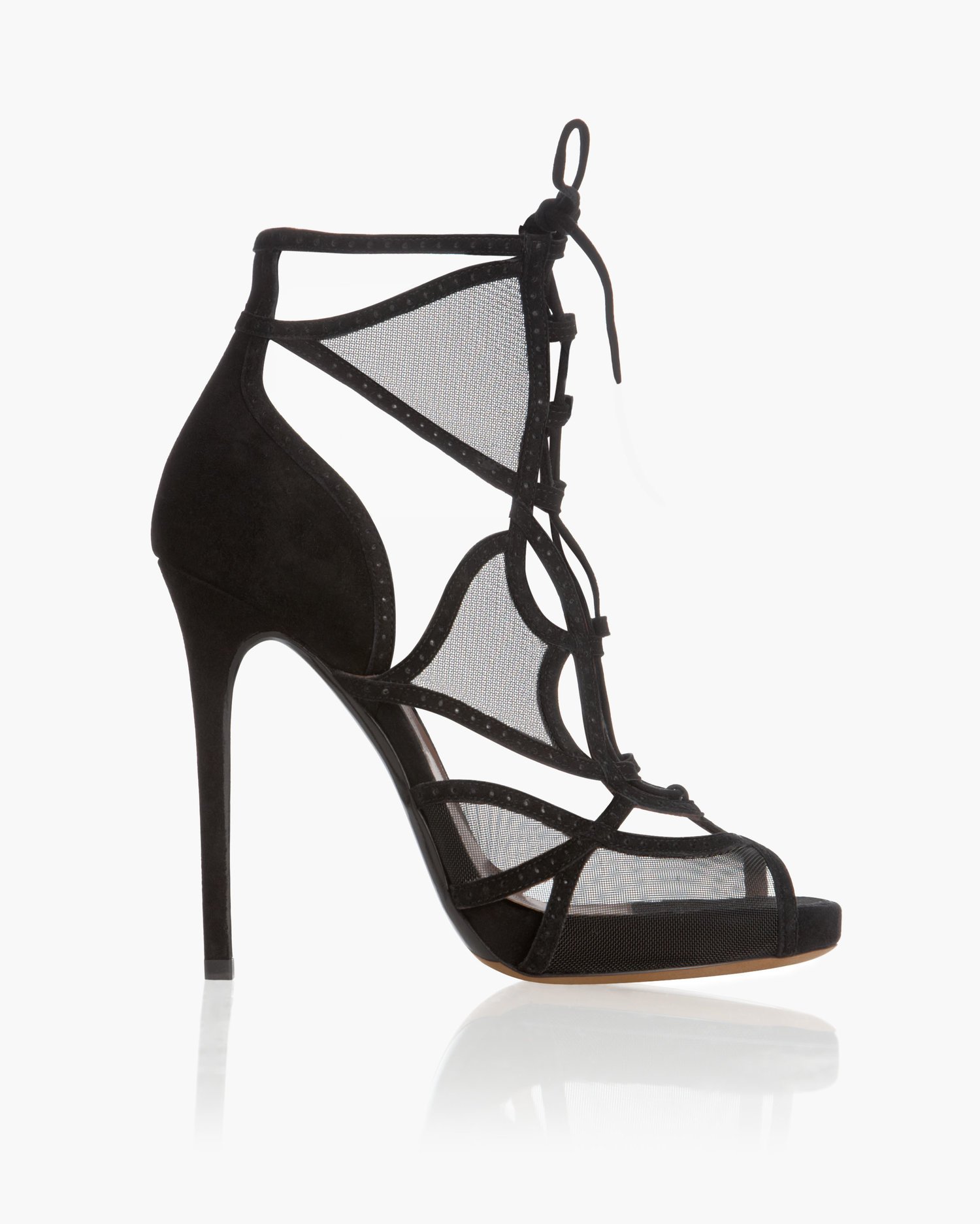 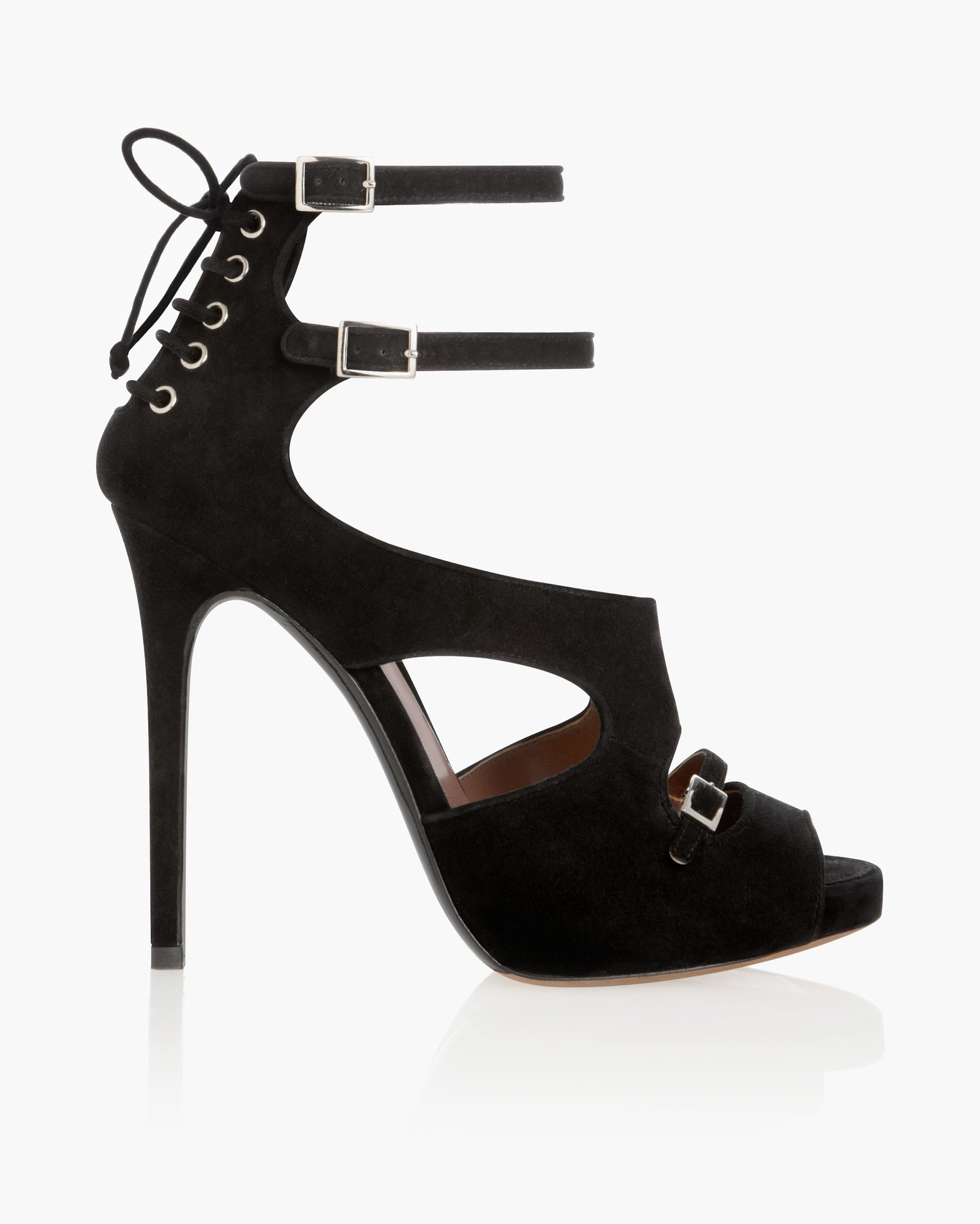 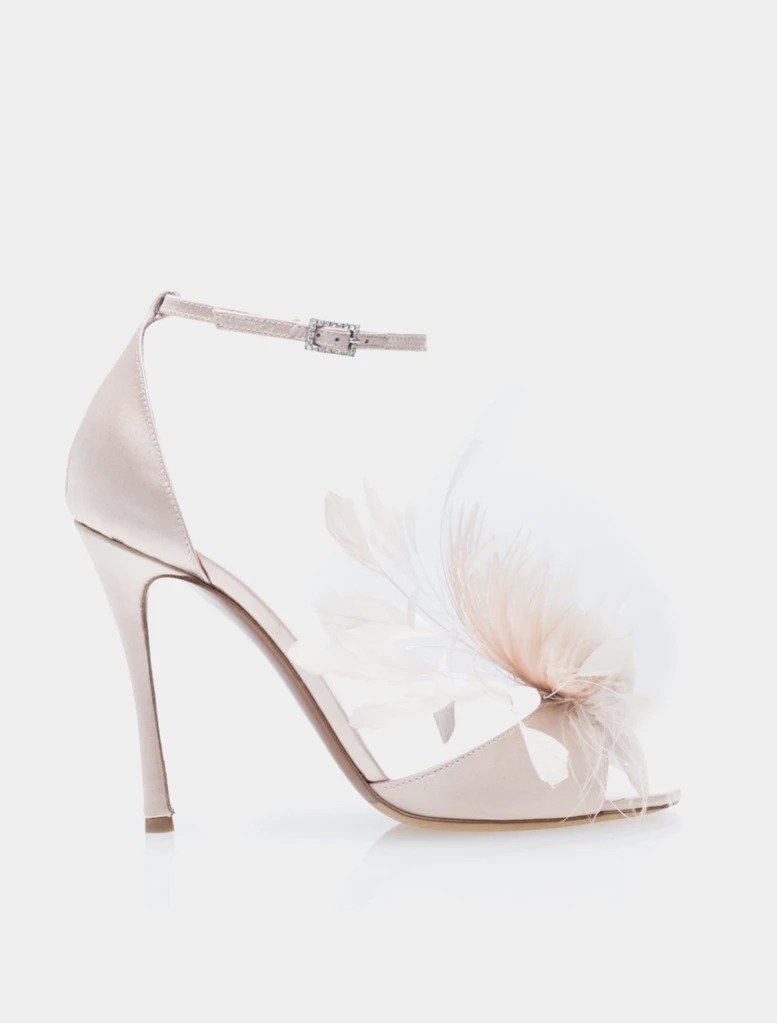 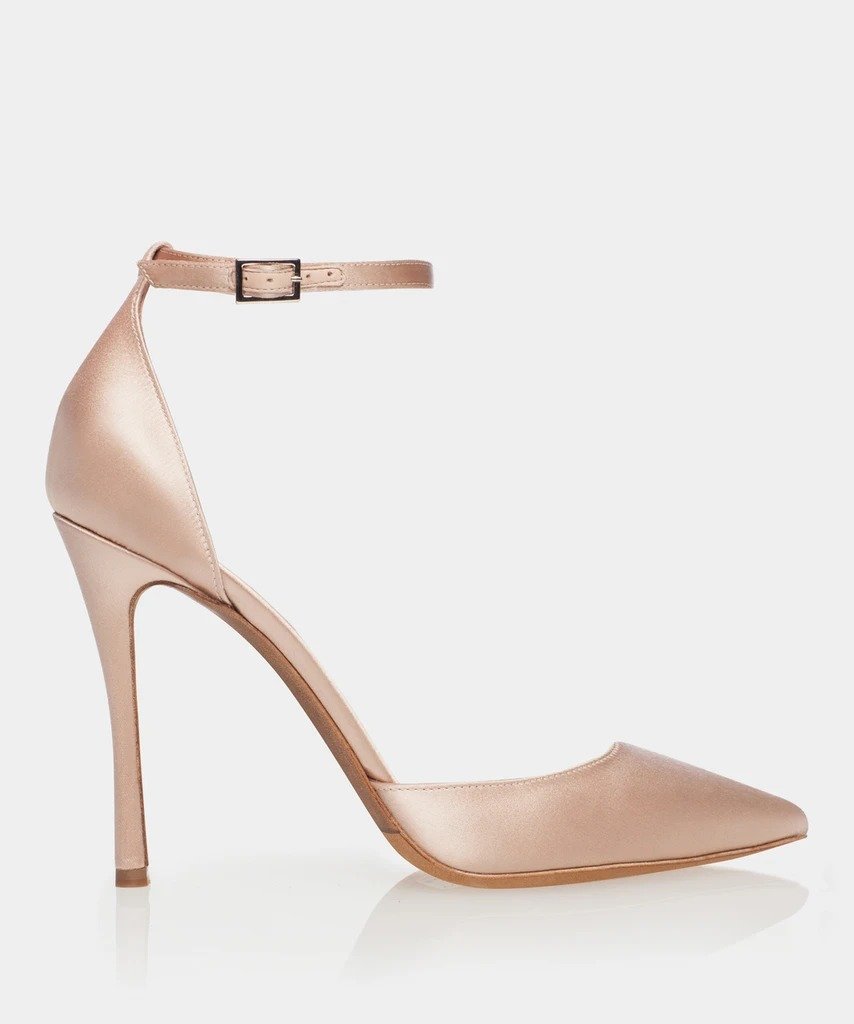 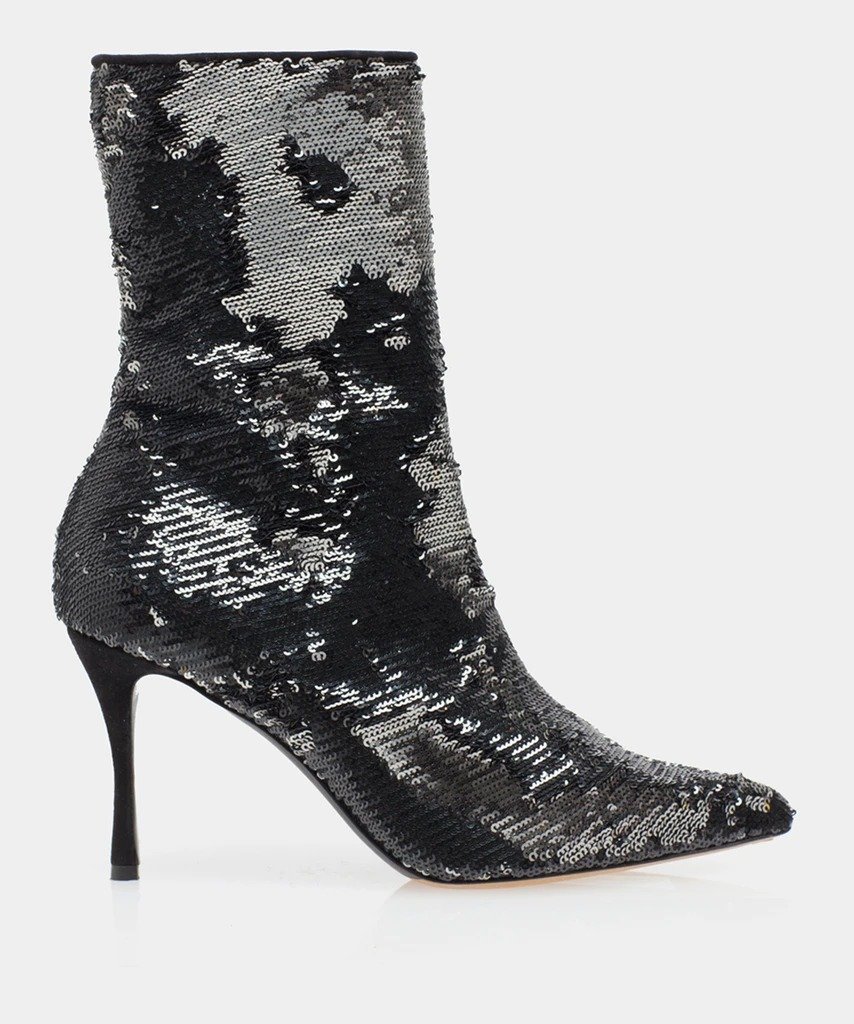 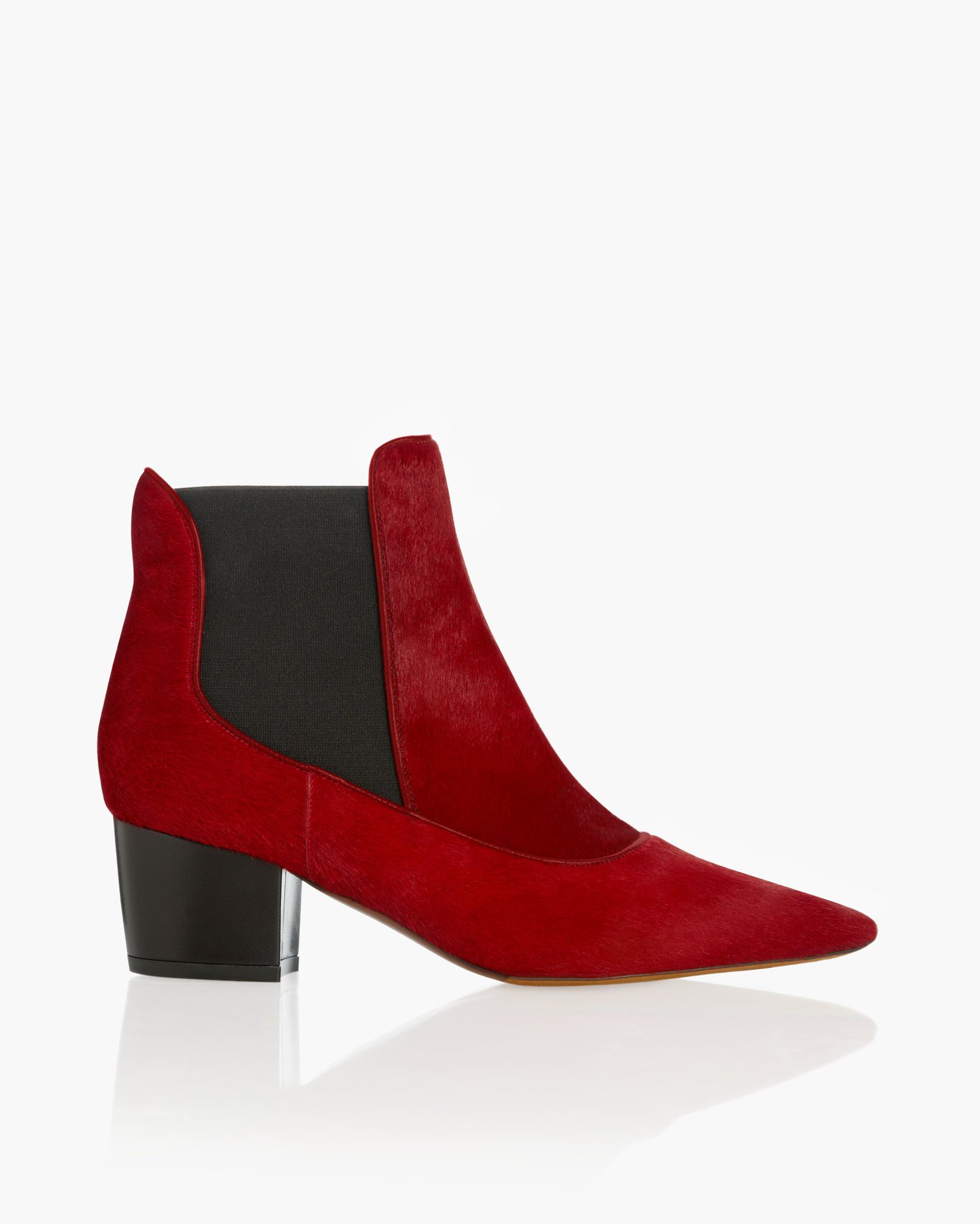 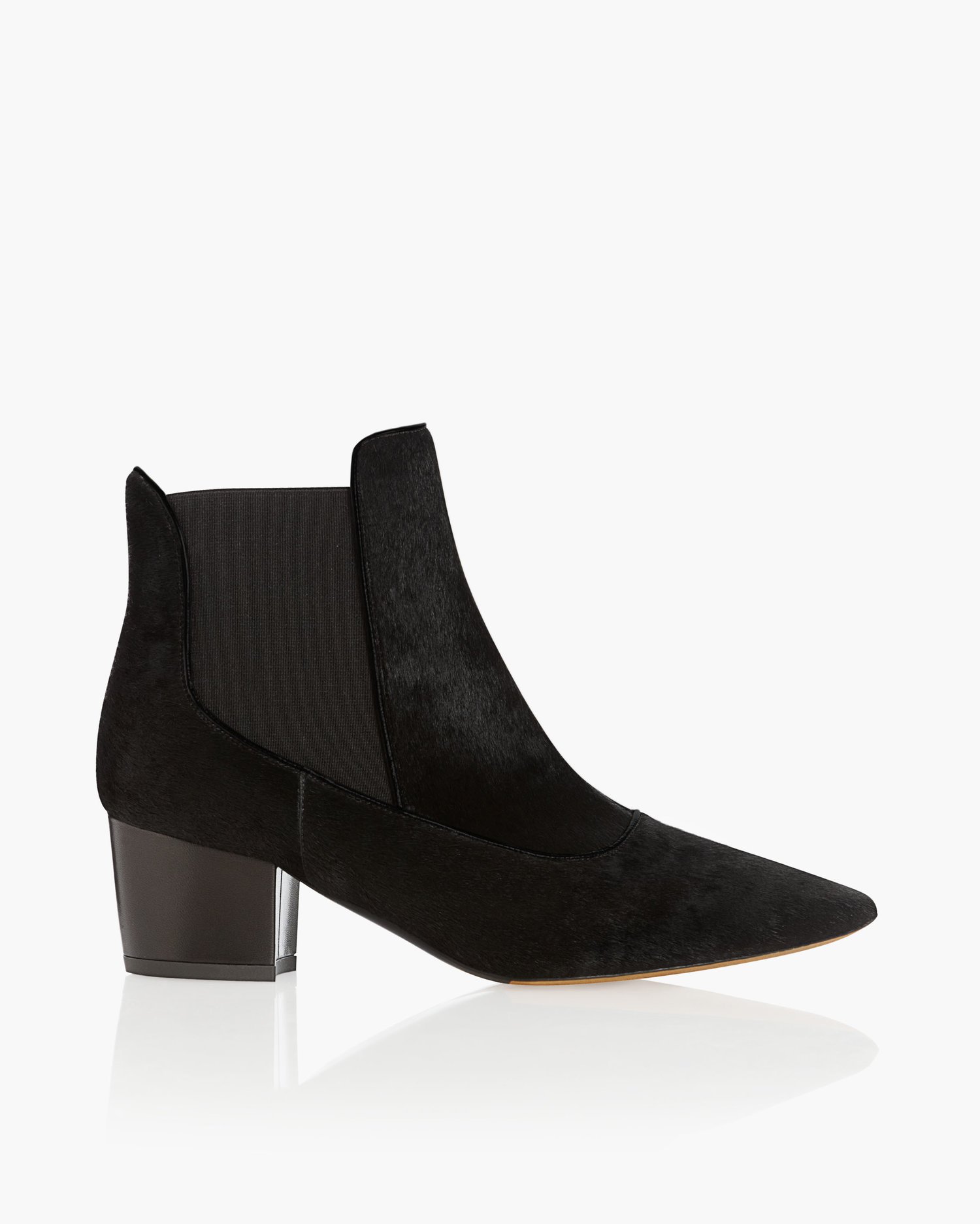 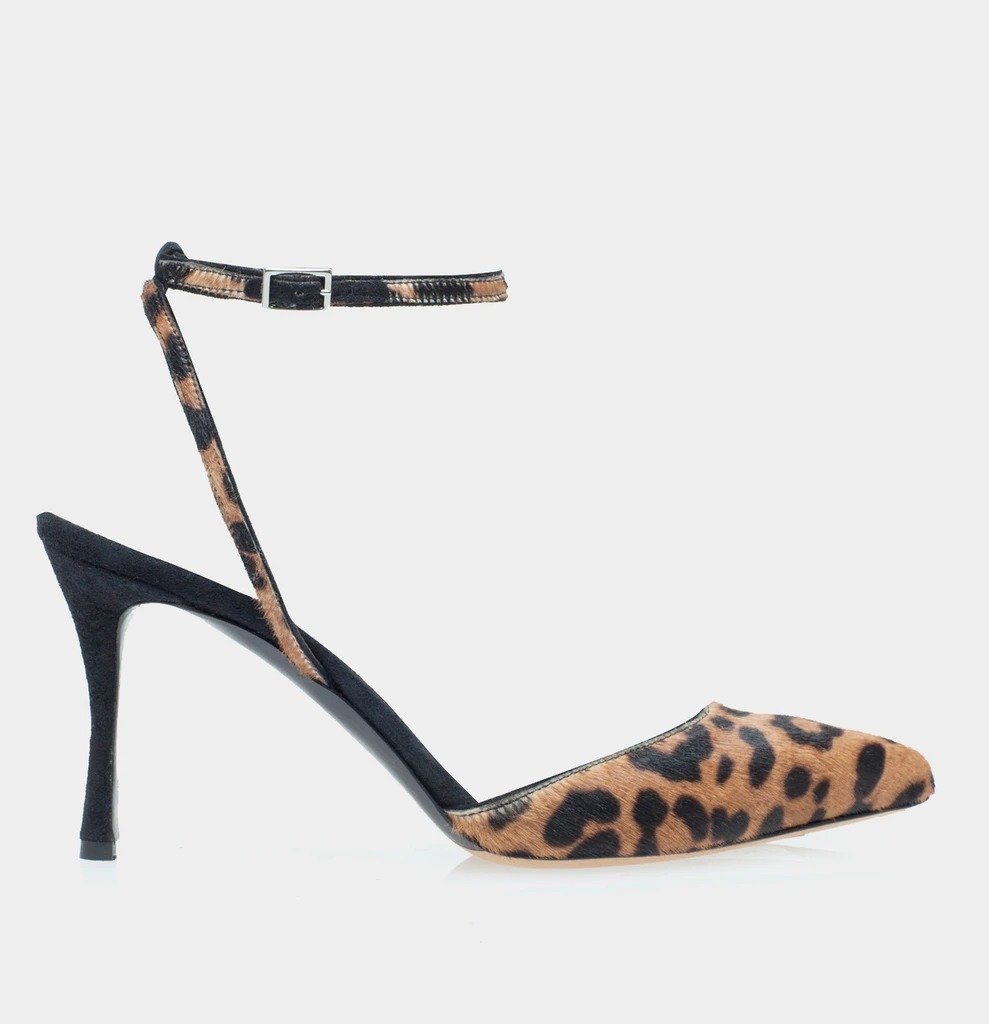 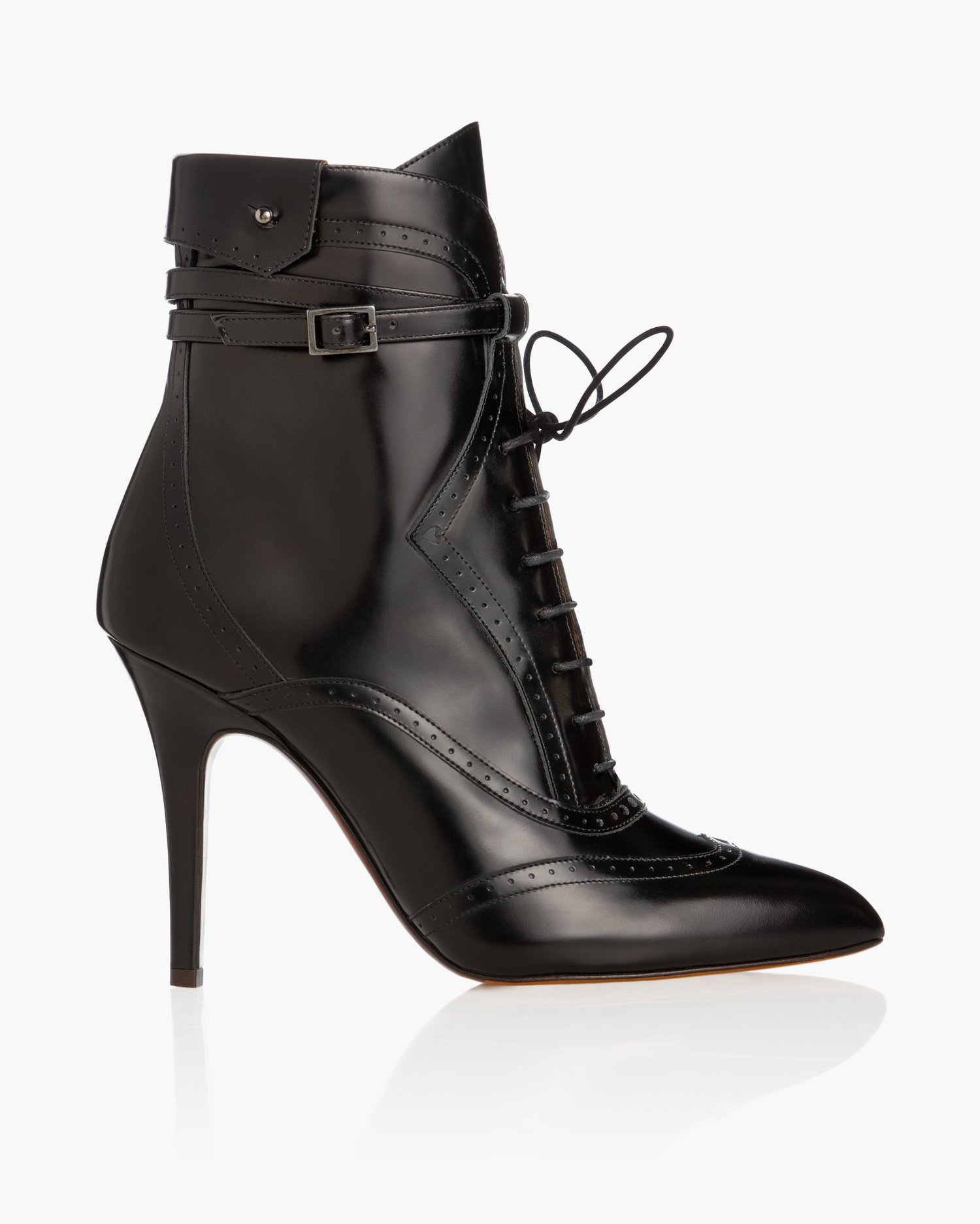