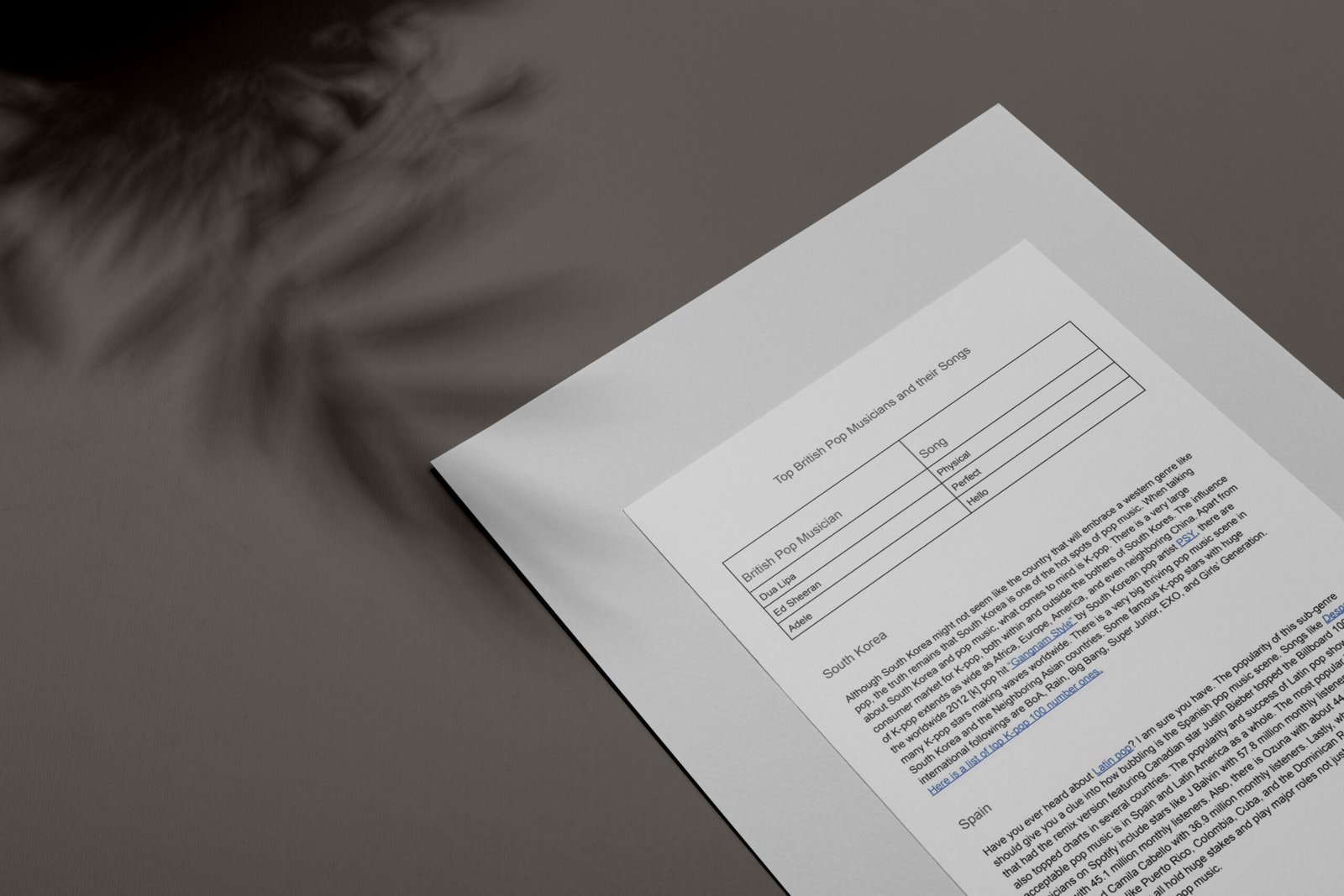 Top Countries that Love Pop Music Pop music over the years has grown increasingly popular all around the globe. As a matter of fact, pop music has become one of the most [if not the most] popular music genres in the world. As the popularity of pop increases, the initial boundaries that differentiated pop from other genres gradually become blurry; there are elements of pop in almost every popular music genre in the world. Another major factor that contributes to the popularity of pop is the fact that the terms “popular music” and pop music are often used interchangeably by both the media and lovers of pop music. Sometimes it is hard to tell which is pop music and which is just “popular music.” Actually, pop music is a genre of popular music that came to life during the mid-1950s in the United States and the United Kingdom. In the early days of pop music, which is the 1950s and 1960s, pop music was basically made of rock-and-roll and other musical styles that young people of the time enjoyed. Until the late 1960s, rock and pop remained somewhat synonymous. But much later, pop became associated with any style of music that was more commercial, short-lasting, and very accessible.